We've been having a lot of fun here at Ricambi America looking back at some notable Ferraris in films and television shows. But now, let's shift gears (yes, that pun was intended), and look at some other famous on-screen vehicles. While Ferraris get a lot of attention here, we are also huge fans of Maseratis and Lamborghinis. While you may have to hunt around to find those cars on screen, when they do pop up, they tend to be very memorable and also very metaphorical.

Let's take the Lamborghini Diablo in “The First Wives Club” (1996). In a movie about women, that car stands out as a wholly male possession, representing the skewed values of wealthy and powerful men. The car is also used as a means of revenge against men to cause their humiliation, and a vehicle to allow them to change. And it's also a pretty cool car.

To recap some of the plot, Bill Atchison has left his actress wife, Elise Eliot (Goldie Hawn) for a much younger women; if we were to co-op the language of car shopping, we would say he is trading her in for a newer model. Once Elise joins up with her friends Brenda and Annie, who find themselves in similar situations, they plot revenge on Bill and the other husbands. Tasked with “consolidating the matrimonial assets for liquidation,” Elise sells Bill's material possessions, including the Lambo to Annie, who then puts them up for auction. Bill is not happy. Of course, who among us would not make this yelling face if our beloved Gallardo, Murcielago, or Aventador was hauled up on a flatbed like this Diablo. 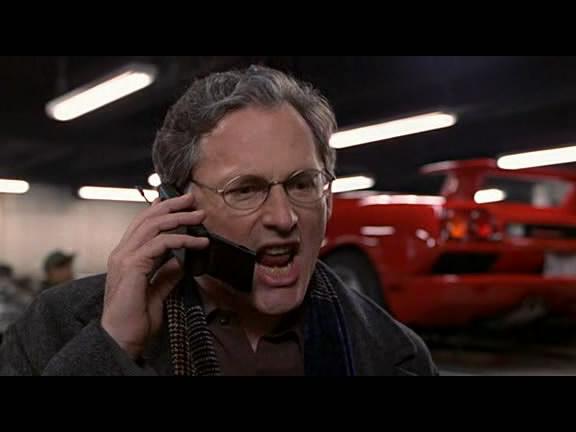 Enter Shelley, the woman Brenda's ex-husband Morty traded her in for. She buys the Lambo and most of Bill's other possessions at the auction. The Lamborghini, purchased for $300,000 is presented as a gift to Morty, who is encouraged to see it as “a very good deal.” When we see Morty driving the car at the end of the movie, he doesn't look cool so much as embarrassed. Those gull wing doors are a bitch, Morty. 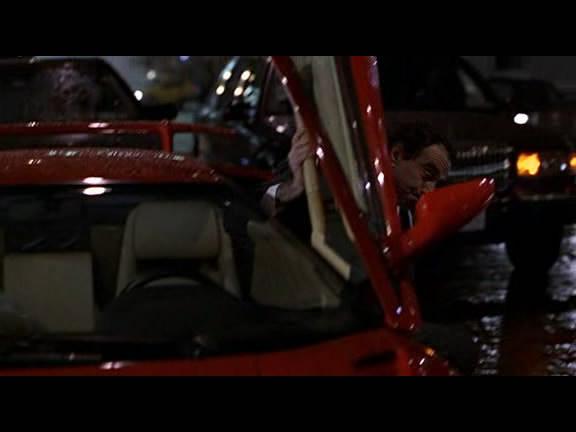 Realizing that he fits better with with his first wife and his old life that didn't involve looking this uncool getting out a car, Morty attempts to reconcile with Brenda. Their happy ending does not involve the Diablo—let's just hope Morty can sell it to another man whose spouse is happier about it than anyone in this film!

If your happy ending involves a Lamborghini, we here at Ricambi hope you talk about it with your spouse first, so they don't need to worry you are about to trade them in. And give us a call to help you out with your Lambo parts needs—we'll be happy to tell you that no matter what you paid, you got a great deal!