BREAKING NEWS: Reports surfaced today that a new Enzo Ferrari biopic, helmed by Michael Mann, will begin filming next year with Hugh Jackman starring as Enzo and Noomi Rapace as his wife Linda. If this news sounds familiar, it may be because over the past few years there have been several announcements about Ferrari films; at different points, Christian Bale and Robert DeNiro have both been linked to different Enzo biography projects. In fact, Mann's project, based on Brock Yates's Enzo Ferrari: The Man, The Cars, The Races, has been in development for 17 years, so maybe we shouldn't get too excited about this news!

The book's focus (and presumably the film's) will be the year 1957. Why that year? Well, in addition to the feverish battle for Italian car supremacy with Maserati, 1957 was the year of a tragic accident at the Mille Miglia; during the race, a Ferrari blew a tire and crashed into a crowd of spectators, killing the driver, the co-driver and nine spectators. Enzo and the tire manufacturer were charged with manslaughter and went to trial (the case was dismissed in 1961). All of that does sound like meaty material for a biopic. My hope is that in addition to all that drama, the filmmakers take the time to show the evolution of Ferrari's design aesthetic—how we got from the Dinos and Spiders of the 50s and 60s to the Berlinetta Boxer of the 80s, and the Superamericas, Enzos, and Mondials that we love today. But, we may have to be content to seeing those cars flash by in a montage sequence or in the background of the Ferrari factory in Maranello. 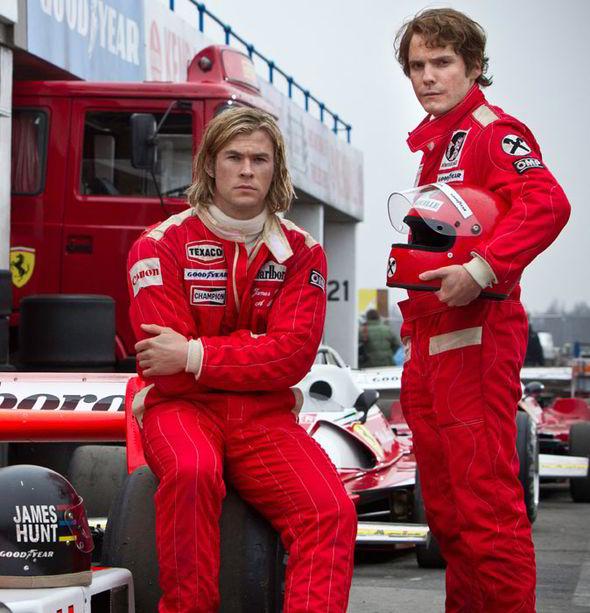 Of course, “Enzo Ferrari” has made a few appearances in films over the years; in 2003, “Enzo Ferrari” the TV movie was released to little fanfare, and “Enzo Ferrari” appeared briefly as a character in the 2013 film “Rush”; love the red socks.

Let's just hope that in the pantheon of great movies about car racing, this new film (if it ever gets made) will join the likes of “Le Mans” (1971), “Grand Prix” (1966), or even “Talladega Nights” (2006), instead of becoming the next “Cars 2” (2011). Based on some informal polling here at Ricambi America, our favorite racing movies are “Cars” (2006) and “Senna” (2010). What is your favorite racing movie? And do you think Hugh Jackman will make a great “Enzo?” A Ferrari will definitely be an upgrade from his preferred mode of transport around New York… 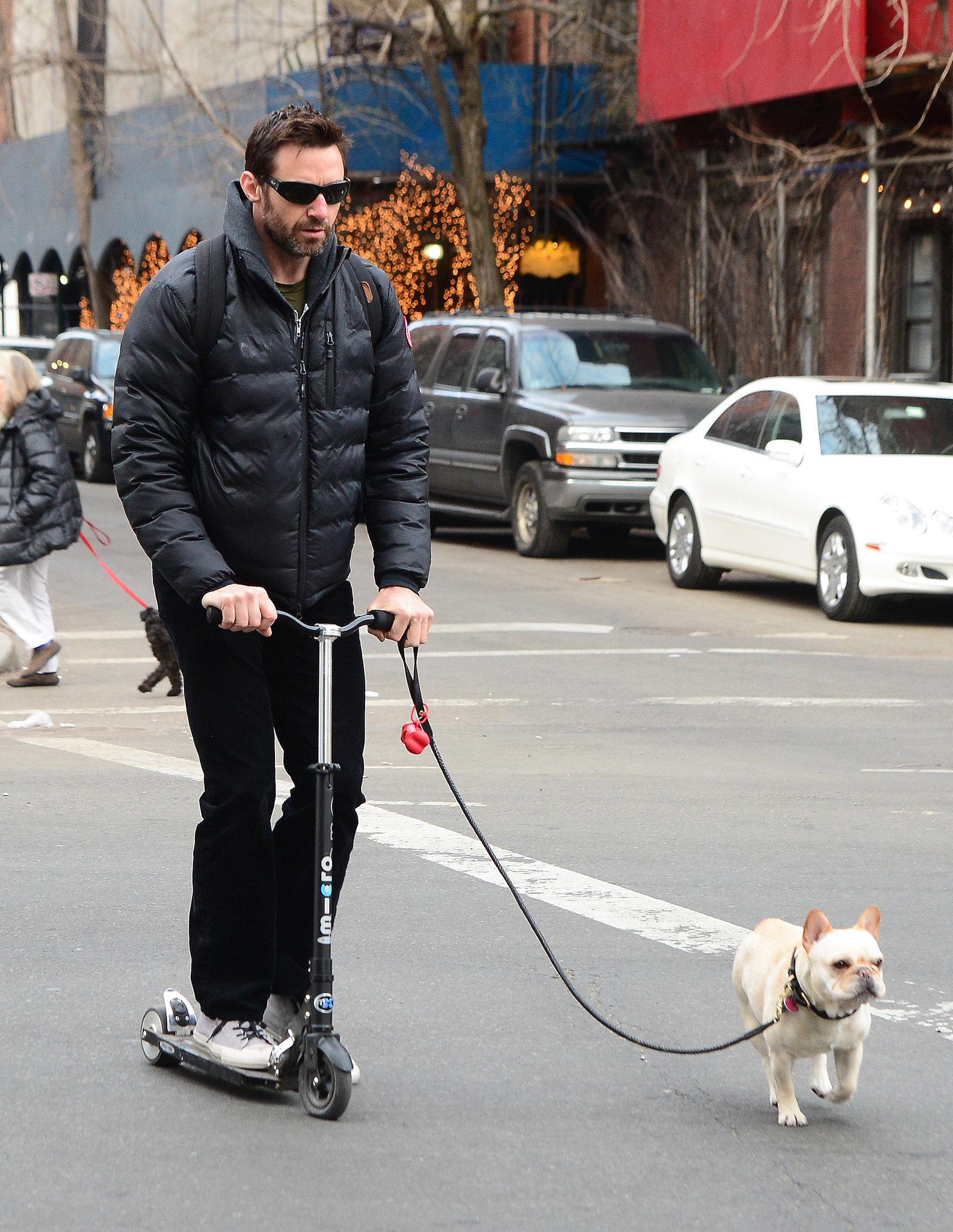